The efficient dept. of music is active to nurture the music horoscope/talent of students who have interest in music. It has a range of musical instrumental weaving together rhythm and melody with a fine delicacy. The management had arranged a musical program ‘SWAR SANJEEVAN’ to help the flood victims of Kerala with a sense of social responsibility which memorized the audience with melodious note as well as giving them quality entertainment/massage and help to society. The dept. gas also released its own music CD’s .

proving its caliber and mastery in music. The management wishes that the melody of this musical band should reach overseas, abroad and also mesmerize the ‘Rashtrapati Bhavan’. It is a matter of pride that Sanjeevan Ex-student has reached the film arena and has sung for films. 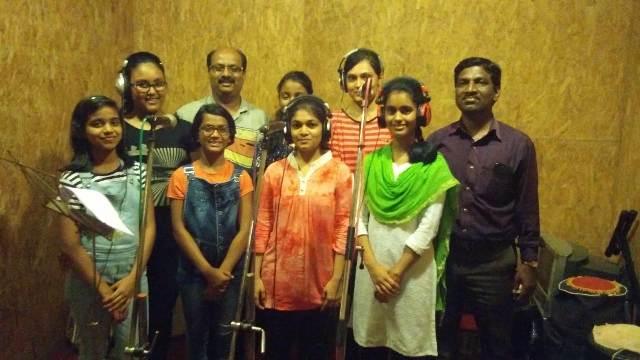 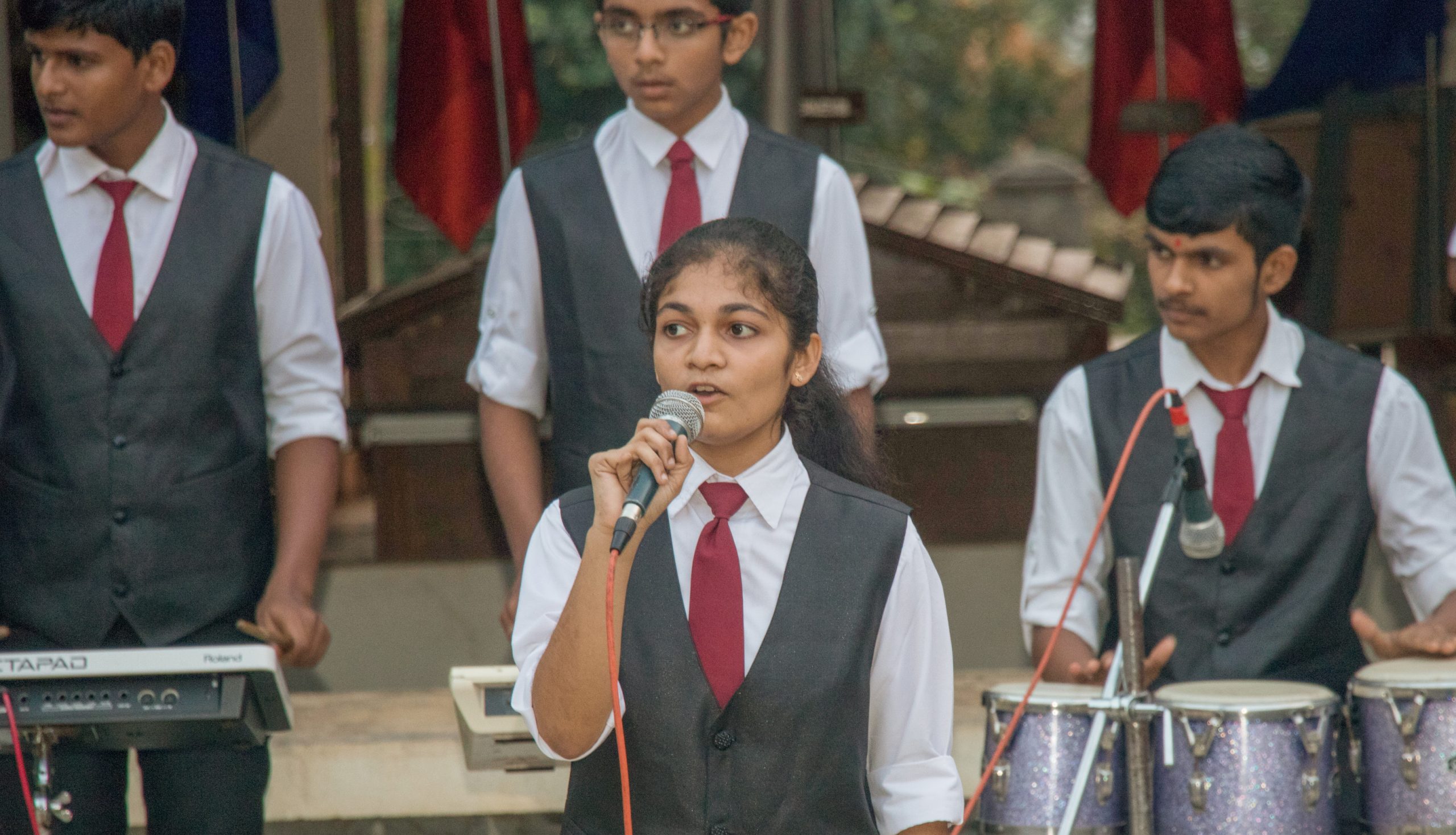 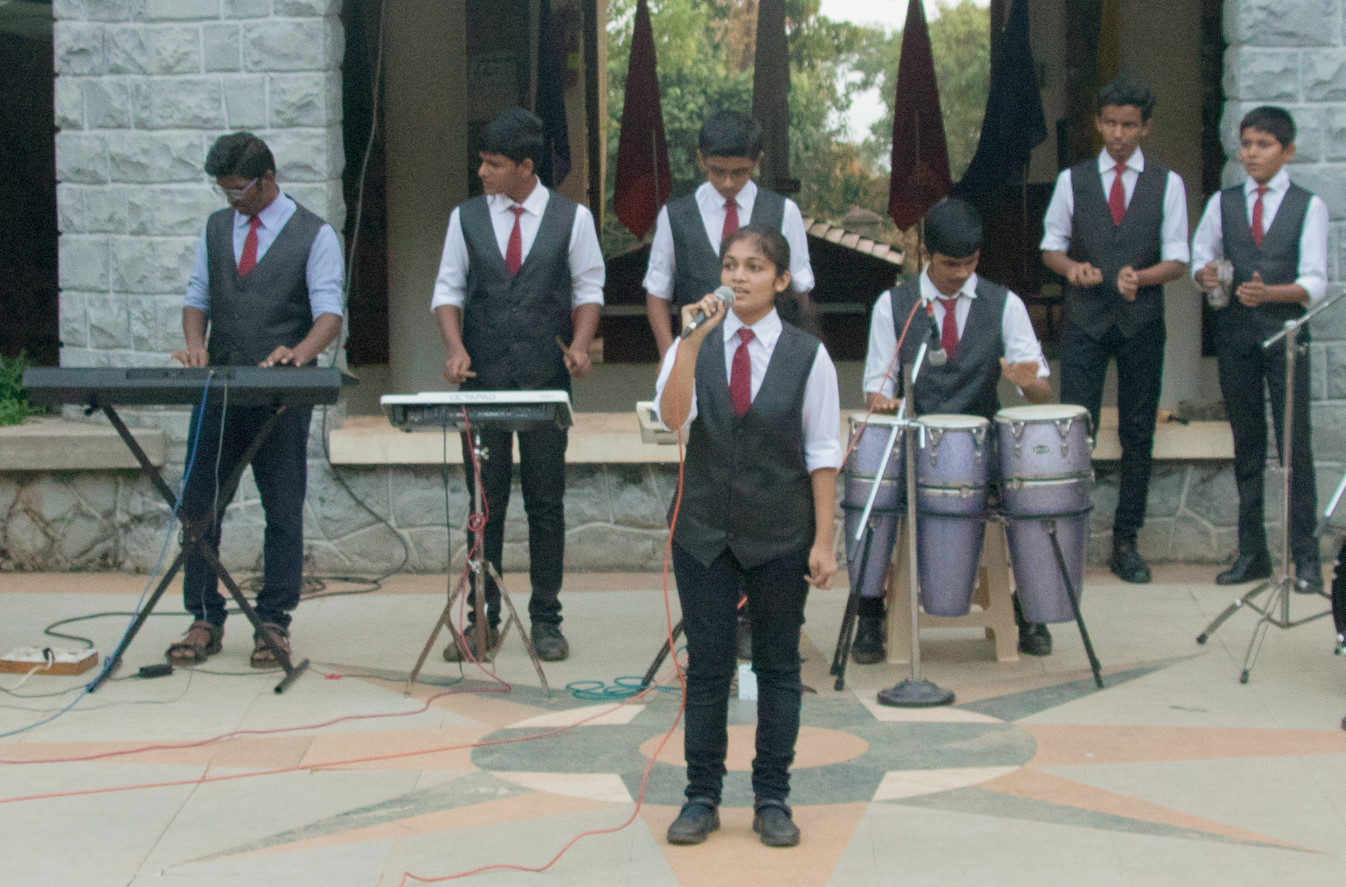